Too much politics make businessmen and 'rakyat' sick.

Everybody let talk about economics.


MALAYSIA GDP ANNUAL GROWTH RATE
The Gross Domestic Product (GDP) in Malaysia expanded 4.10 percent in the first quarter of 2013 over the same quarter of the previous year. GDP Annual Growth Rate in Malaysia is reported by the Department of Statistics Malaysia. Historically, from 2000 until 2013, Malaysia GDP Annual Growth Rate averaged 4.64 Percent reaching an all time high of 10.30 Percent in March of 2010 and a record low of -6.20 Percent in March of 2009. Malaysia is a developing economy in Asia which, in recent years, has successfully transformed from an exporter of raw materials into a diversified economy. The largest sector of the economy is services, accounting for around 54 percent of GDP. Manufacturing sector has been growing in recent years and now accounts for 25 percent of GDP and more than 60 percent of total exports. Mining and quarrying constitutes 9 percent of GDP and agriculture 9 percent.

In the first quarter of 2013, the GDP expanded by 4.1 percent over a year earlier, the slowest pace in almost four years, as a result of weak exports and slower growth in public spending. On the supply side, all sectors posted positive growth except for Mining and Quarrying. The main catalysts for the economy were the Services and Construction sectors. Private Final Consumption Expenditure and Gross Fixed Capital Formation continued to be the main drivers on the demand side.

The manufacturing sector accounted for the largest share of FDIs, which increased by 12.3 per cent from RM29.3 billion in 2010.

72 % of the FDIs came from Asian countries.

The country’s total trade for last year was RM1.269 trillion, the highest ever, which was underpinned by inter-Asian trade.

Malaysia had done reasonably well, considering the challenging external environment, and had exceeded its investment target.

For the first time, Mida’s statistics captured the total investments approved in the manufacturing, services and primary sectors, which showed a 40.7 per cent rise to RM105.6 billion from 4,368 projects last year. The primary sector, comprising agriculture, mining and plantation, and commodities sub-sectors were previously not included in Mida’s total investment figures. The surge in investment figures showed investors’ confidence in the country.

It also indicates that Malaysia is on track to attaining the investment targets set under the Economic Transformation Programme by 2020. Domestic investments accounted for 55.4 per cent of total approved investments.

Sabah (RM13.68 billion) and Selangor (RM13.47 billion). Domestic investors played an important role and were as active as their foreign counterparts in private investments. The manufacturing sector continued to be a significant source of growth. Of the total investments approved for the sector, RM34.2 billion, or 61 per cent, were by foreign investments in new projects.

On the performance of the states in terms of the number of projects approved, Selangor, Johor and Penang topped the list with 263 projects, 188 projects and 109 projects. By value of investments, Penang was first with RM9.1 billion, followed by Selangor (RM8.7 billion), Sarawak (RM8.5 billion), Johor (RM6.6 billion) and Kedah (RM6.1 billion).

Penang, Malaysia’s Silicon Valley, has done well not only for the past one to two years, but for the last 30-odd years, due to the strong support of the Federal Government, which continues to spend money to improve its infrastructure with a new bridge and airport.

Much of RM4.6 bilion investments in projects undertaken by ECER are in Pahang.
at May 21, 2013

You, yourself lasted not more than a day, not talking about politics. You very next entry is back on politics. 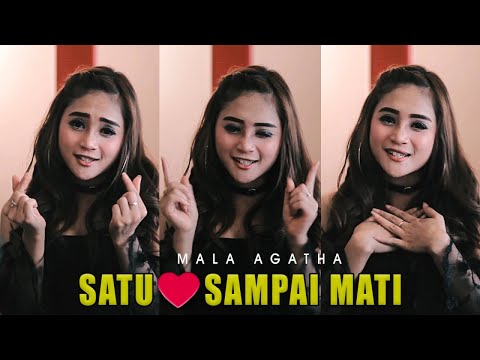